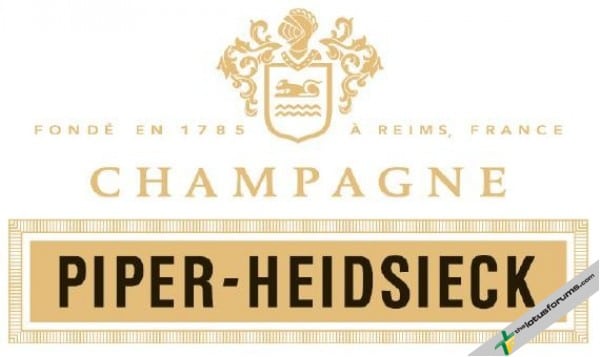 Piper-Heidsieck is delighted to announce it will be the exclusive champagne sponsor of the Elise Trophy during the 2011 racing season.  The popular and vibrant champagne brand has agreed a twelve month sponsorship deal including support of the winner’s podium offering first, second and third placed drivers bottles of their multi-award winning champagne.

The Elise Trophy is widely regarded as the UK’s premier club racing series.  Featuring a single class system placing the emphasis on driver ability, a fantastic calendar of events including prestigious support slots and unrivalled support from the Lotus community, the starting grid is guaranteed a big line-up. Renowned as a safe and social environment for those wishing to move from track days into racing, the Elise Trophy has seen over 80 drivers make the transition since its inception in 2007.

Piper-Heidsieck is a champagne that likes to be at the heart of prestigious and exciting occasions.  Whether it’s Henley Regatta, Cowes Week, the Brit Awards After Parties or the Elise Trophy, Piper Heidsieck is certain to add extra excitement to any event.  The brand is set to benefit from coverage of the series on Motors TV.

Victor Lanson, Marketing Controller for Piper-Heidsieck said, “We aim to be involved with events that offer prestige and excitement, we were delighted to be given this opportunity as the Elise Trophy certainly offers both of these.”

Paul Golding, Elise Trophy Series Coordinator added, “Piper-Heidsieck is our perfect podium partner, it is at the centre of the best celebrations and will give our drivers even more incentive to be on the winner’s podium.”