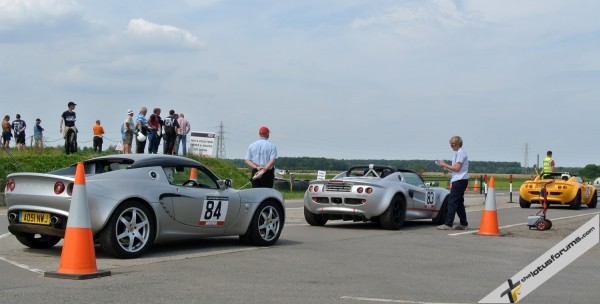 Sarah Bosworth used her driving experience to great effect by winning the Lotus Cup Speed Championship sprint at Blyton Park last weekend, with the fastest time on both days. Her best effort of 71.20 seconds on the opening day was enough to take the overall spoils, however she bettered this by just over a second with a stunning final effort on Sunday, a time that no-one else was able to approach. A pleased Bosworth remarked: “Fantastic weekend, really nice to meet a new crowd. I had a great battle with Xavier, and I’m happy with my win.”

Xavier Brooke once again dominated the Production class, not only did he come away with a brace of Production wins but his Sunday time was good enough for third place overall. Rob Clark came very close to eclipsing the winner on day one, but was unable to improve in the final reckoning, whilst Gary Thwaites dug deep to challenge for second, coming away with two category podiums.

Brooke exclaimed: “Nice to see so many lotuses out competing for a great double header weekend. Camp LoTRDC was fantastic, so thanks to them for an extremely well run event. Personally it was a frustrating weekend as I think I could have done better.”

Clarke commented on Saturday: “Generally my runs where terrible except for the last ones. Some great lock ups into the bends and going sideways over the finish line, but the last run was spot on I think.”

Brooke’s class double has extended his lead over Clarke in the title race, whilst Saunders still heads the Modified runners. 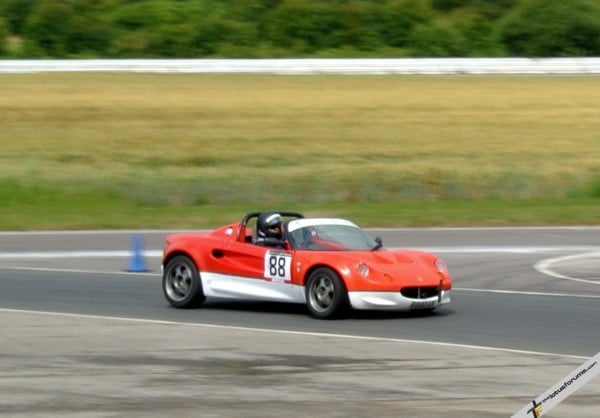 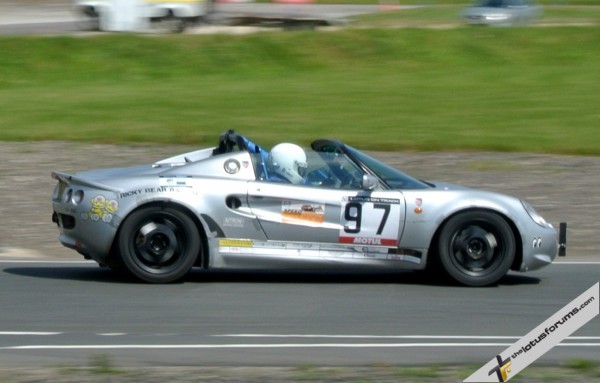 Lotus Cup UK Speed Championship goes down to the wire

LoTRDC racing championships kick off in style at Snetterton