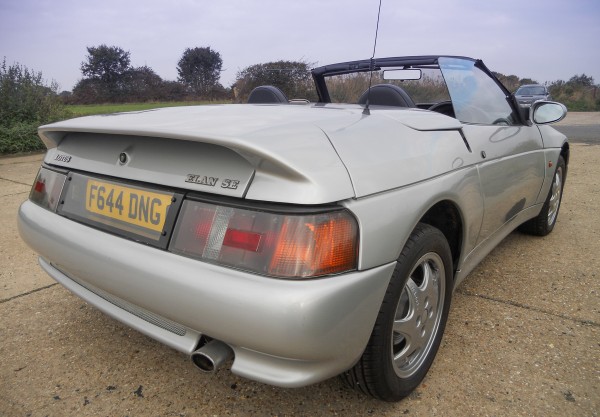 The actual vehicle that was unveiled by Lotus CEO, Mike Kimberley, at the 1989 Earls Court British Motor Fair, has recently resurfaced after languishing unused and unloved for several years, having been rescued by Lotus enthusiast and dealer Guy Munday.

The oldest surviving prototype (No14) even pre-dates the decision to resurrect the “Elan” name and, therefore, is registered under the project codename “Zante”. It is thought to be the only surviving example still to wear this name. Accompanying the car are internal documents circulated amongst the Lotus senior management in the build up to the show providing indisputable provenance regarding its role in Elan M100 history. 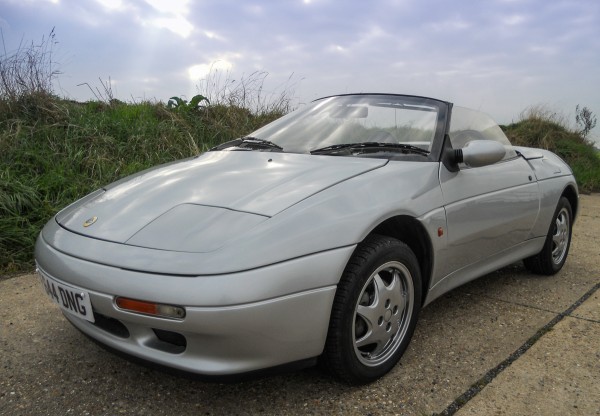 PP14 includes many features that didn’t make it through to the production cars and offers a fascinating insight into the early development of the car. One feature that did make it to production but only for a short while are the double flip “opera glass” headlamps which are still present and working perfectly!

Following its’ centre stage appearance at Earl’s Court, the Zante went on to appear at the Scottish Motor Show in Glasgow before being retained by Lotus for two years, undertaking VIP duties around the Hethel site, eventually being sold to its’ first owner, a Lotus employee. 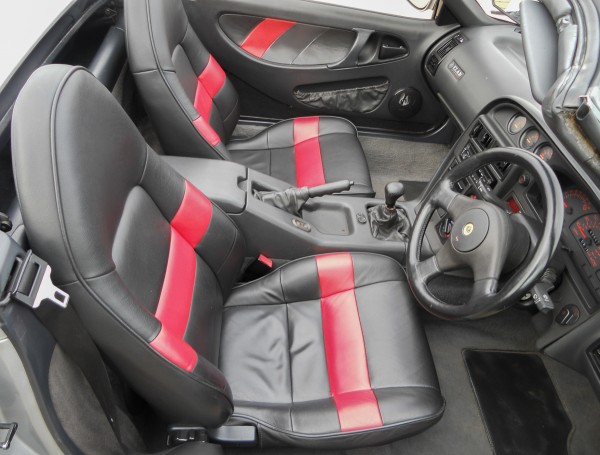 Having recently acquired the car, Guy set about a full mechanical refurbishment, enabling the vehicle to be submitted for an MOT test. The bodywork, interior and carpets were found to be in remarkably good order, the hood has recently been replaced and the wheels refinished.

Now available through the forum classifieds, Guy has indicated a desire for the car to remain in the UK, commenting “As a known vehicle within the M100 community, it would be great if the London Motor Fair car could stay within these shores and I will happily consider a sensible offer from somebody willing to further improve the car and to make it available for others to enjoy at future TLF events such as MB World and Brands Hatch.” 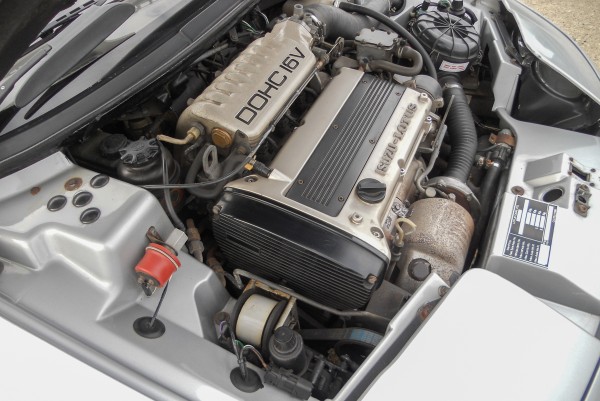 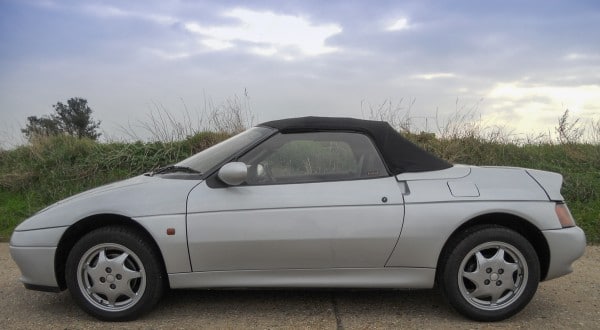 Other News, Features & Events August 17, 2022
Lotus Aftersales is pleased to offer at greatly reduced price a number of Carbon Fibre Louvered Tailgates. These were production fit on Evora Sport...

Motorsport News May 1, 2013
Maidstone Sports Cars are delighted to announce that they will be supporting British GT superstars, Benji & Freddie Hetherington, in their Honda powered Lotus...

Lotus Cars News June 14, 2022
With the press embargo now lifted the first batch of reviews, video and in the press have landed! TLF have collated all of the...

Lotus Cars News March 31, 2014
Lotus Cars Malaysia have launched the new Exige S Roadster to the Malaysian market in a ceremony held at the LOTUS Flagship Showroom and...

Lotus Cars News May 18, 2022
One of the UK’s best-known track experience days, the Lotus Driving Academy (LDA), is relaunching, offering customers the chance to get behind the wheel...