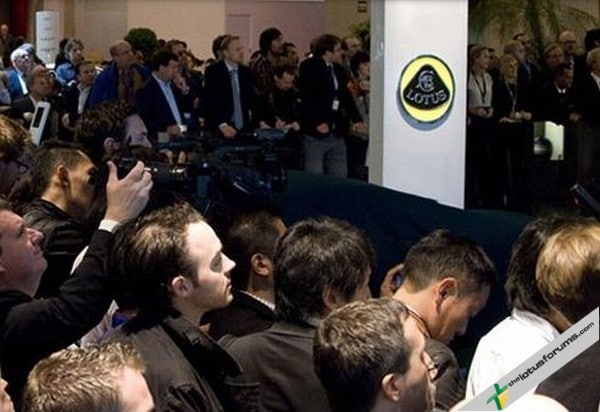 Alongside the newly announced Elise Club Racer and the ‘Concept Lotus Bespoke’ (Lotus Evora and Mansory collaboration), the Lotus stand at the Geneva Motor Show will also play host to the Lotus Renault GP team.

Lotus CEO Dany Bahar will host the press conference on the Lotus stand where he will be joined by both Lotus Renault GP drivers, Vitaly Petrov, newly appointed Nick Heidfeld and Bruno Senna, alongside Team Principal Eric Boullier and the stunning black and gold liveried F1 car.

The Lotus Forums are heading over to Geneva to be there at the Lotus press conference. We hope to have news and pictures online within an hour of the event so make sure you visit on Tuesday the 1st March!