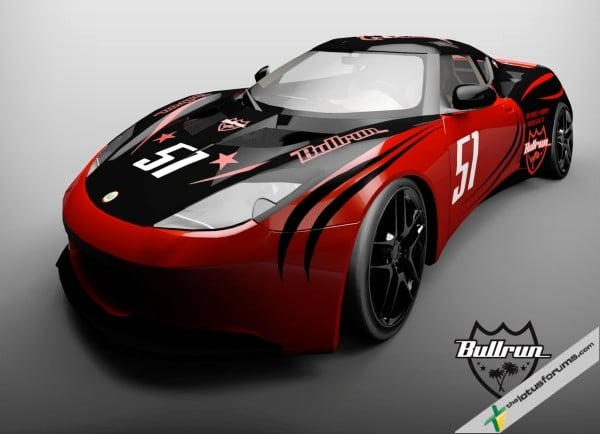 “I am delighted to be joining the team for the full season – the new car looks very promising and the testing programme we are putting together should give us further impetus as the year goes on”. The additional race support provided by newly signed Fluid Motorsport will give the Bullrun team an even stronger infrastructure from which to mount their challenge.”