Stratton Motorsport returned at the weekend to contest the longest and most gruelling race on the BGT calendar; the Silverstone 500 3 hour. 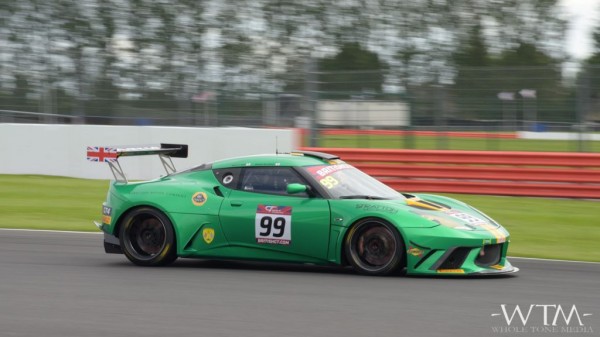 Stratton’s entered the car under the invitation class, as the Lotus Evora GT4e does not yet have full FIA homologation. The car has been fully spec’ed and prepared by their in-house race team and has been based on the Lotus Evora GTE cars that Stratton Motor Company now have for sale.

The car had never raced or tested until the Friday practice where the Drivers Stuart Hall and Gavan Kershaw surprised everyone with the outright pace of the car.

After 3 hours of practice over 2 days the car behaved perfectly and finished the sessions, posting the fasted lap times overall. 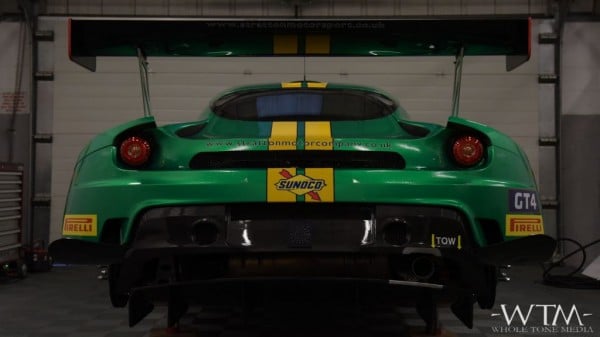 Qualifying which is held over 2 by 10 minute sessions again saw the drivers put in blistering laps and pole position by over a second was obtained.

The race which includes 3 pit stops for re-fuelling and new tyres started with Stuart immediately taking a commanding position and at 1st stop had a 10 second lead. Gavan’s session saw this lead extended to 30 seconds and the scene was set for remainder of the race with “Stratton Returns” fully stamped on the race.

Where to contest the car next is the next question and at the moment is being investigated by Roger Bennington, CEO and team principle. 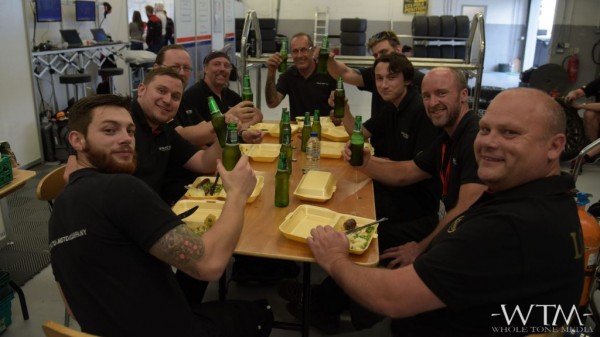