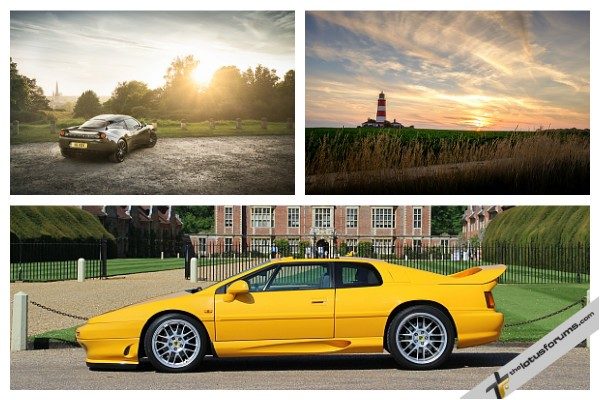 Out of scores of entries, the judges had the difficult task of choosing the winning photographs, coming to the conclusion that the three selected pictures best represented Norfolk and could be used as a backdrop for a Lotus sports car promotional photoshoot in the future.

Jean-Marc Gales, Chief Executive Officer, Group Lotus plc, said, “We are delighted with the response to the photographic competition and very impressed with the standard and creativity of the entries. It shows that the readers of the Eastern Daily Press know Norfolk very well and that they have a real feel of how a Lotus sports car could be portrayed in our global promotions. We are extremely proud to demonstrate our Norfolk connections to our customers and fans around the world and showcasing our vehicles in these fine locations allows us to do just that.”

The three photographers of the best pictures have each won a day at the “Lotus Driving Academy – Level 1 Day” at the Lotus Headquarters in Hethel, Norfolk.

Jean-Marc Gales continued, “It is always nice to see Lotus fans taking this competition to heart and we received many photographs of locations around Norfolk with a Lotus included. It goes to show that Norfolk and Lotus are inextricably linked. Lotus is Norfolk; Norfolk is Lotus.”

Lotus has called the county of Norfolk its home for nearly 50 years, since the founder of Lotus, Colin Chapman moved the factory from the outskirts of London to Hethel in 1966.

Lotus employs 1060 staff with the majority being at its Hethel HQ and has recruited 140 new staff since May 2014. The company is on track to employ 1222 people by the end of the year, including 25 apprentices and 11 graduates. Over the last 15 months, Lotus has increased its number of dealers worldwide from 138 to 193 and has seen a sales increase of 55% over the last 12 months. 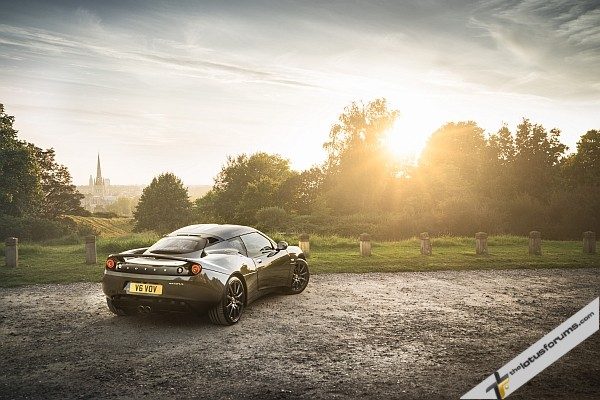 Entrant’s Comments: “I only heard about the competition a couple of days ago but didn’t waste any time in contacting a friend who I knew had a stunning Evora to hand! We set about

sneaking it into the foreground of this unmissable vista overlooking Norwich City Centre and caught the sun just in time, as it burst its way through the greenery.”

Judges’ Comments: A striking vista with a beautiful view over the city of Norwich and the spire of Norwich Cathedral in the distance. The timing of this image is what gives it real character as the photographer has caught the sun just as it bursts through the trees, giving a beautiful lighting effect to the subject of the image, the distinctive Lotus Evora. 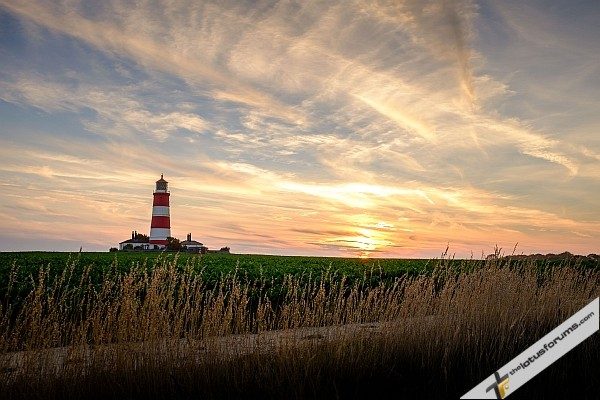 Judges’ Comments: “Beautiful coastal scenery – reminiscent of the perfect stop-off destination when out for a summer’s evening drive in a Lotus sports car. The iconic Happisburgh lighthouse sits in the middle of field of crops on the north-Norfolk coast. This image contains many elements that the region is famous for and really encapsulates what this  picturesque county is all about. The perfect backdrop for a Lotus photoshoot.” 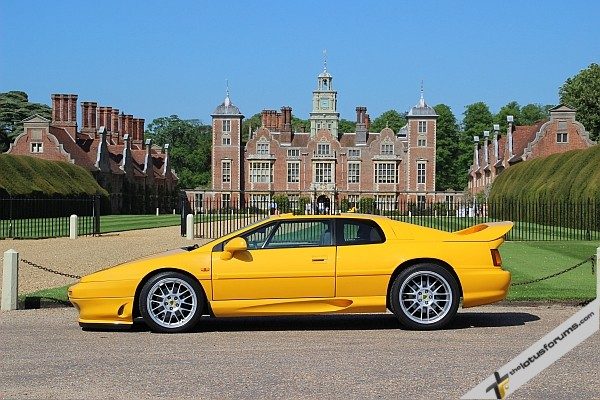 Entrant’s Comments: My 1997 Lotus Esprit GT3 taken outside Blickling Hall on a return coastal run journey from Cromer to Norwich. Blickling Hall is the premier Norfolk stately home, so what better than to take a photo of Norfolk’s finest sports car in front of it.

Judges’ Comments: Like Lotus’ headquarters in Hethel, Blickling Hall is a well know fixture within the county of Norfolk. A stately home, renowned for its beautiful and well manicured grounds, this opulent location provides the perfect backdrop to photograph the finest sports cars from Lotus – illustrating the beautiful and historic architecture that exists within the county in synergy with an iconic modern product of Norfolk.