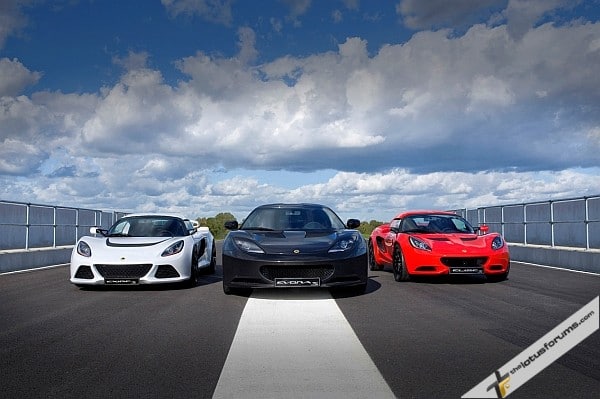 Lotus is delighted to announce that Wolfgang Momberger has joined the Cars Commercial team as Head of Central Europe, reporting to Graeme Robertson, Head of Europe.

Wolfgang brings with him a wealth of sales and brand management experience and assists in strengthening the Lotus dealer network, while enhancing Lotus’ performance in Germany, Austria, Switzerland and Eastern European countries.

Jean-Marc Gales, Chief Executive Officer of Group Lotus plc welcomes Wolfgang to the team, “Wolfgang’s vast experience fits in perfectly with our exciting plans for Lotus in the future. Central Europe is one of the regions where we see additional growth for our award winning Elise, Exige and Evora sports cars and we look forward to introducing the Lotus brand to those who desire an authentic, competitive and pure driving experience. It’s is Wolfgang’s and his teams task to realise this potential for Lotus.”

Wolfgang adds: “For many years I’ve driven sports cars – on the road and on race tracks but I’ve never seen such a thrilling street sports car. It is as if the focus of the Lotus is 10 centimetres below the road, it is the pure driving  experience – as the English say to describe a Lotus and they are right. I  am therefore greatly honoured to help out the company in my new position. “

Georg Prisner continues as Business Development Manager for Austria, Germany and Switzerland and will report to Wolfgang.