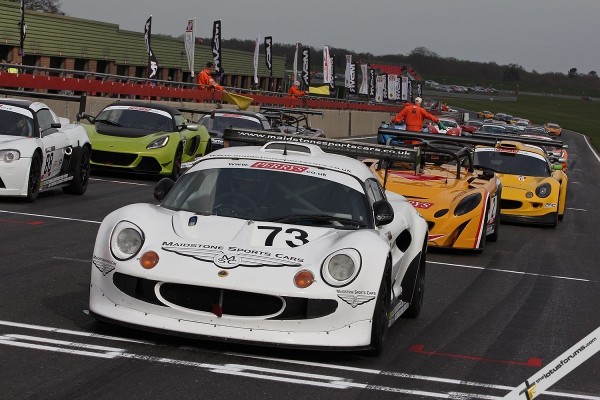 LCUK has confirmed the 2015 Calendar for their UK-based Lotus Cup UK and Elise Trophy championships, which will race at the country’s best circuits, plus an overseas round at Belgium’s famous Spa-Francorchamps venue.

Both championships will race on the same bill once again, enabling competitors to take part in both. The opening and closing rounds will take place at Snetterton on the 300 circuit, which is located within 15 miles of the Lotus factory in Norfolk.

Round two will take place on the Donington Park National circuit in the East Midlands, which will be followed by a return to Rockingham in Northamptonshire after a successful event there in 2014.

Both championships will then head to Cheshire’s Oulton Park in June, before the continental round at the home of the Belgian Grand Prix in July, supporting the British GT Championship. Lotus Cup Europe will also race at Spa-Francorchamps, and with the circuit just a short hop from the channel, the event will be a must-see for enthusiasts of the famous marque.

All three championships will also race at Brands Hatch in August for the annual Lotus Festival, which traditionally features Formula 1 demonstrations, plus a host of off-track activities for Lotus fans.

The penultimate rounds of each championship will take place at Silverstone in September, on the Grand Prix circuit, before the return to Snetterton, where up to three champions could be crowned, succeeding Adam Gore (Elise Trophy and Lotus Cup UK Production), and Adam Knight (Lotus Cup UK SuperSport). 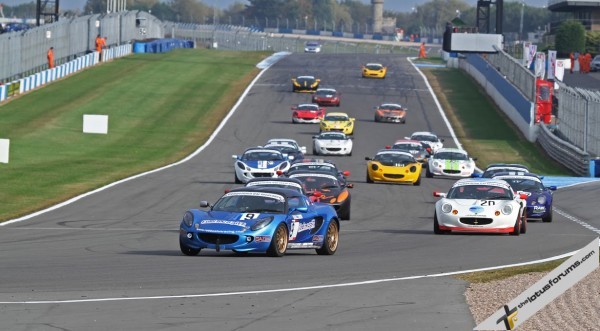 All enquiries for 2015 should be directed to Steve Train: [email protected] 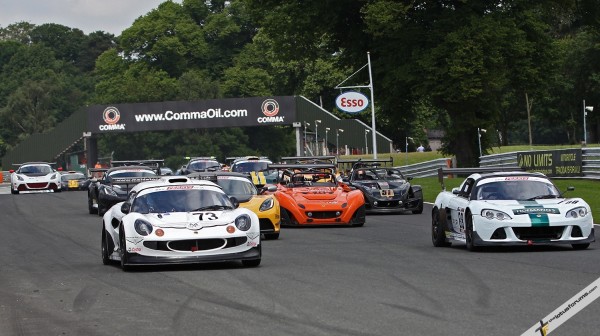