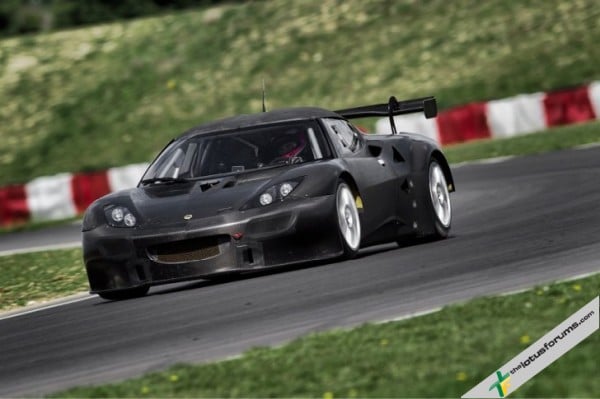 The factory endorsed team will focus primarily on the GT2 and LMP2 classes in IMSA (International Motor Sport Association). Following the recent announcement of the World Endurance Championship by the FIA (Fédération Internationale de l’Automobile) and ACO (Automobile Club de l’Oust), the driver and constructor championships are being considered. The new team will initially race with the Lotus Evora GTE through a full North American and International schedule in 2012. The program will begin testing in quarter four of 2011. The team will be announcing some innovative and exciting new partners to the program, including key personnel to support this long-term partnership.

The move marks the welcome return of Ian Dawson to the Lotus brand. Early in his career, he was a member of the prestigious Team Lotus in the 1970’s. Afterwards Ian continued working with the brand in a key role for the only private Lotus Team, Rebaque F1. With his background in banking as a financial executive John Pritzlaff will bring structure and oversight to the racing program. John has a great understanding of this legendary marquee and is dedicated to the preservation of the Lotus heritage and legacy through motorsport.

North American Headquarters for Lotus Sport USA are located at the North Carolina Center for Automotive Research complex and testing facility. The European Headquarters is near the Group Lotus Headquarters in Norfolk England.