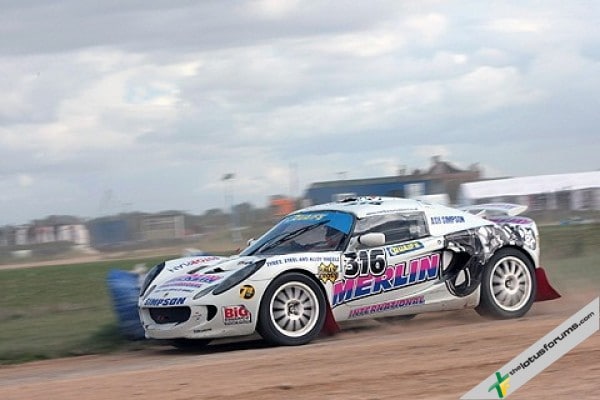 East Yorkshire has a new rally star! Ashley Simpson, 21 years old from Pocklington, East Yorkshire is on the way to the top! Ash has been racing since the age of 14 and has had great success, in 2007 winning the BTRDA British Rally Cross Championship and he is now racing his self built Lotus Exige, which himself and his father Glenn built with any spare time and money they had.

The second outing in the Lotus Exige at the Quaife MSA British Rally Cross round 7 at Blyton Ash in 2010 had great success taking the championship round in ‘Super Modified’ class and winning overall driver of the day. Rally Cross is getting more and more popular all the time and as such is being televised on Motors TV and new for the 2011 season is looking to be broadcast on channel 4 at the first round at Lydden Hill, which Ash is aiming to get to with the help of some much needed financial support.

Ash has the great driving ability and determination to get to the top but they are just an ordinary family with a very talented rising star they just need some extra financial support to keep Ash on the road to the top. There are so many talented people out there that just haven’t got the money or the backing to get them on the road to success, Ash is one of these people who already proved himself to be an outstanding driver by having the success already at a young age. With your support we can make him a future rally star. With the correct support and backup Ashley Simpson could well be the next Lewis Hamilton, who knows! He has the determination the drive and the car he just needs the help to get and stay at the top of this motor sport ladder.

If there is anyone out there that would be willing to back this rising star Ashley, yourself or your company would get great publicity from the media and TV coverage – Help Ashley Simpson to the top of this great sport. If you are interested and can help please call Ashley Simpson direct on 0779 0792780 or email: ashsimpsonracing@aol.co.uk 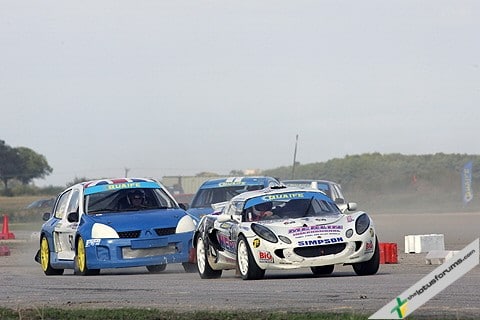 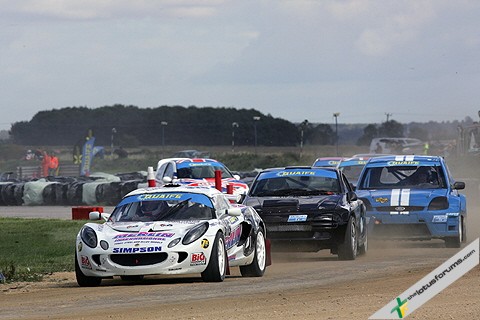 Picture of The Month – September 2016